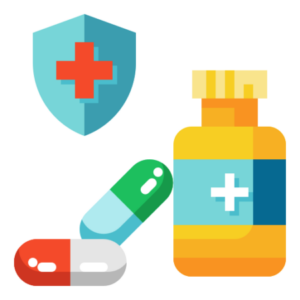 Regulatory compliance simply means adhering to the legislation and regulations that apply to a company’s b... View more