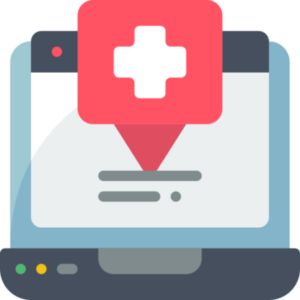 What Are In Vitro Diagnostic Tests, and How Are They Regulated?