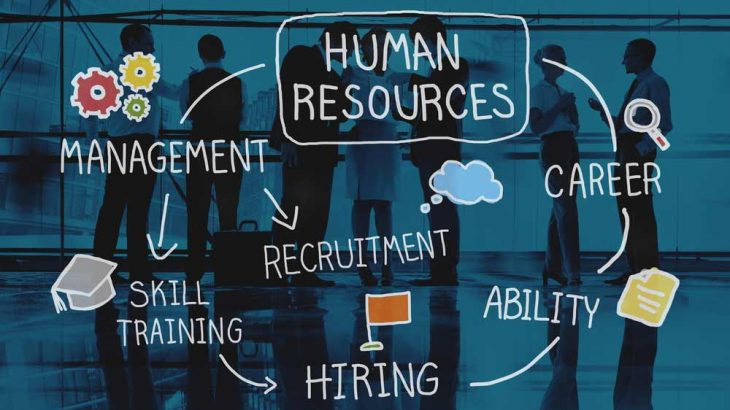 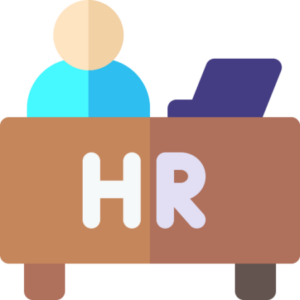 HR compliance is a process of defining policies and procedures to ensure your employment and work... View more

What is Overtime California law ?