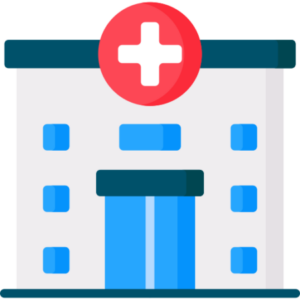 Things you need to understand about HIPAA?